The changes will see Coca-Cola create five global categories that it hopes will lead a prioritisation of strong brands and innovation, as well as shifting its marketing execution “closer to customers and consumers”. 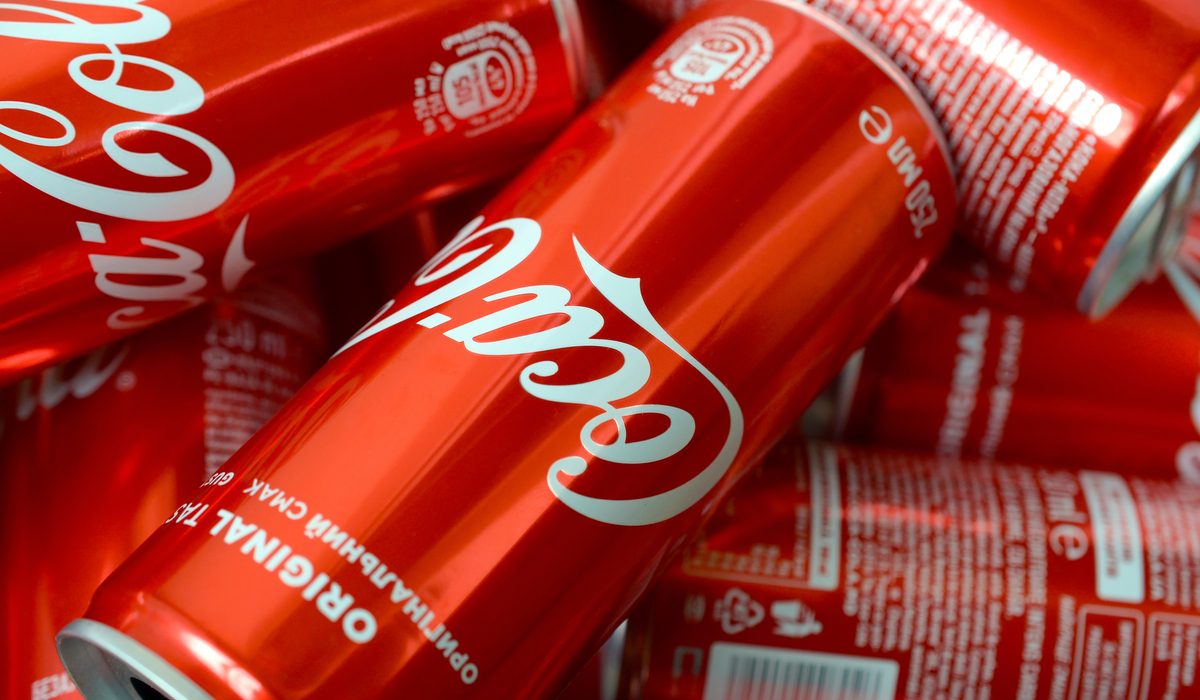 Coca-Cola is restructuring its marketing operations into five global categories as it looks to drive growth and bring marketing execution closer to customers.

The change will see Coca-Cola reorganise around the categories with the strongest consumer opportunities. These are Coca-Cola; sparkling flavours; hydration, sports, coffee and tea; nutrition, juice, milk and plant; and emerging categories.

The leaders of all five categories will work across the company to build its brand portfolio. They will report into CMO Manolo Arroyo, who was appointed at the end of 2019 after Coca-Cola made the decision to bring back the role after two years without one.

Coca-Cola has not said who it will appoint to these new roles.

“We have been on a multi-year journey to transform our organisation,” says CEO James Quincey. “The changes in our operating model will shift our marketing to drive more growth and put execution closer to customers and consumers, while prioritising a portfolio of strong brands and a disciplined innovation framework.”

Coca-Cola is also streamlining its operations into nine units in a bid to improve consistency, eliminate duplication of resources and help it scale new products more quickly. Under its current model, it has 17 business units that sit under four geographical segments, as well as its global ventures and bottling investment.

The nine new operating leaders will report into COO Brian Smith. The changes are expected to lead to around 4,000 job losses, although the company hopes some of these will be voluntary.

Quincey adds: “As we implement these changes, we’re continuing to evolve our organisation, which will include significant changes in the structure of our workforce.”

To support this new structure, Coca-Cola is also creating a ‘platform services’ organisation that it says will work “in service of” the operating units, categories and functions. Its aim is to create efficiencies and ensure capabilities are delivered at scale worldwide in areas such as data management, consumer analytics, digital commerce and social/digital hubs.

This organisation will be led by chief information and integrated services officer Barry Simpson.

“Platform services is designed to improve and scale functional expertise and provide consistent service, including for governance and transactional work. This will eliminate duplication of efforts across the company and is built to work in partnership with bottlers,” says the brand.

The restructure comes as Coca-Cola struggles with the fallout from the coronavirus pandemic, which has led to a decline in revenues as the company lost sales due to the closure of venues such as restaurants, cinemas and theme parks.

In its most recent quarter, the company posted a net revenue decline of 28% year on year to $7.2bn (£5.4bn), prompting Quincey to say there was “work to do” to ensure its strategy was relevant and could meet evolving consumer needs.

That includes cutting a number of what he called “zombie brands” as the business looks to focus its resources on its biggest, most profitable lines. Coca-Cola has around 400 brands, around half of which have little to no scale and account for just 2% of its total revenue.