Global cases have reached 1,699,595, according to the World Health Organization. 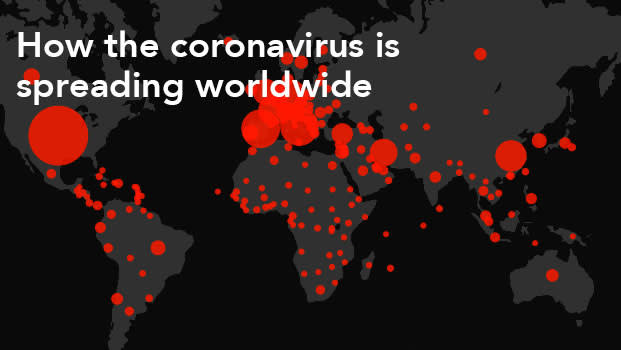 5:03 a.m. OPEC+ agrees to reduce output by 9.7 million barrels per day in May and June. The scale of the reduction is equivalent to 10% of global supply, making this history’s largest cooperative effort among oil-producing countries.

11:00 p.m. British Prime Minister Boris Johnson says, “It is hard to find the words to express my debt to the NHS (National Health Service) for saving my life,” in a video message posted on Twitter after discharged from hospital.